This is a story of a driven start-up team and how they persistently pursued a .com domain.

Pov.io As a Photo Sharing App

It all started in 2012 when Povio was a small start-up company developing a photo-sharing app where you shared your Point-of-view. To follow the trend of many startups, we decided to use the .io domain. Conveniently, the domain also looked like a camera lens icon, making it more suitable for our product.

Still, we wanted to secure povio.com as well. The domain was surprisingly listed for bidding. Soon we were already celebrating the successful purchase!

A few days later, an email with disappointing news arrived and we put the idea of .com domain on the shelf for some time.

Along the way, we got accepted to the Y Combinator program in the winter of 2014. Knowing the acceptance rate for this famous Silicon Valley accelerator is rumored to be only 1.5%, we were very fortunate to be able to work with mentors who founded Gmail, Groupon and Reddit. In addition, Paul Graham, the Y Combinator founder, gave us many essential start-up advice during our time there.

One of the pieces of advice was the name & domain:

“If you have a US startup called X and you don't have x.com, you should probably change your name.”
- Paul Graham

Reassured by this knowledge, our second, more deliberate attempt to switch from the pov.io domain to the povio.com domain happened later that year. Combining some research and networking skills, we somehow dug out the seller’s name. Confident we would soon reach a good deal, we optimistically contacted him. Unfortunately, we were left disappointed in our gullibility. His offer to sell for $30k was just too far out of our price range.

At that time, it was already a well-known fact that .com was number one of Top-Level-Domain (TLDs).

Besides that, around 46% of websites were using it and it was 3.8 times more likely for people to remember it. Additionally, .com is the only trustworthy domain that automatically shows the site is authentic and credible.

Although the photo-sharing app was an ambitious idea, the market moved us into the software development world and we persistently kept growing from that point on.

It was now clear more than ever that we undoubtedly needed a legitimate business .com domain. So, we decided to rebrand and add 'Labs' to the name in 2015 because this is actually the second-best solution if your selected .com is not available, and the combination of word Labs was used in numerous Y Combinator startups back then, like Notable Labs, Reach Labs, Heroic Labs, Shift Labs, Akido Labs.

During the next few years, while handling a growing team, and an increasing number of projects, confusion with clients was more than obvious. PovioLabs? Povio Labs? Does Povio have labs? At that point, we realized more than ever, Povio didn’t sit well with Labs.

We have to change it NOW if we are serious about our brand!

Final Chasing of the .COM Domain

Then 2021 started, and before we marked the sixth anniversary of Povio as a software development company, we reached a significant milestone. Our team became 150 people strong, making it a pretty good opportunity to look into future goals.

This time we decided to again pursue the POVIO.COM domain directly from the owner. After days of negotiation, we could finalize the purchase and put an end to this journey.

Finally, we can announce a sexy new five-letter domain, with .com ending:

Was the investment in the .com domain worth the effort and money? Only time will tell.

And with officially dropping confusing 'Labs' out of the equation, hopefully, no one will ever have a spelling problem with our name again. 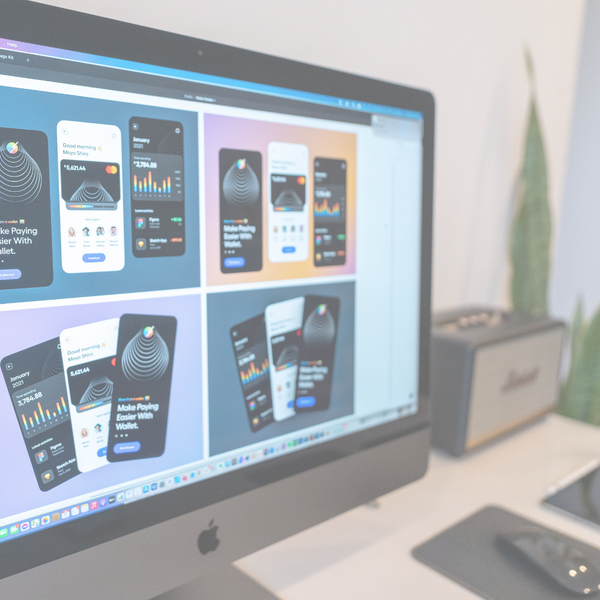 Even if product design experts are in high demand nowadays, finding an opportunity in a mentorship environment can be challenging. There are five tips you can follow to stand out from the crowd with your application to a job or an internship. 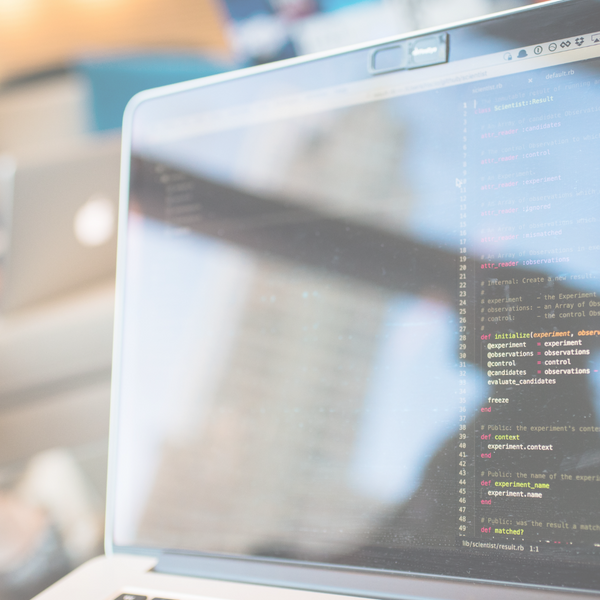 Compare Tailwind CSS to CSS-in-JS, learn about how to use it, and what are eight reasons why you'll probably end up liking this framework.